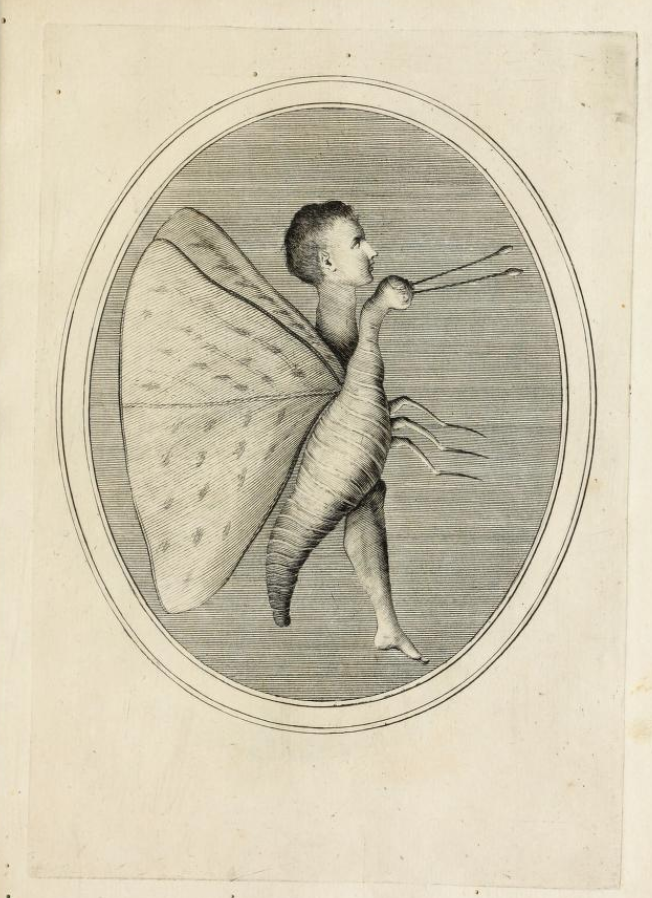 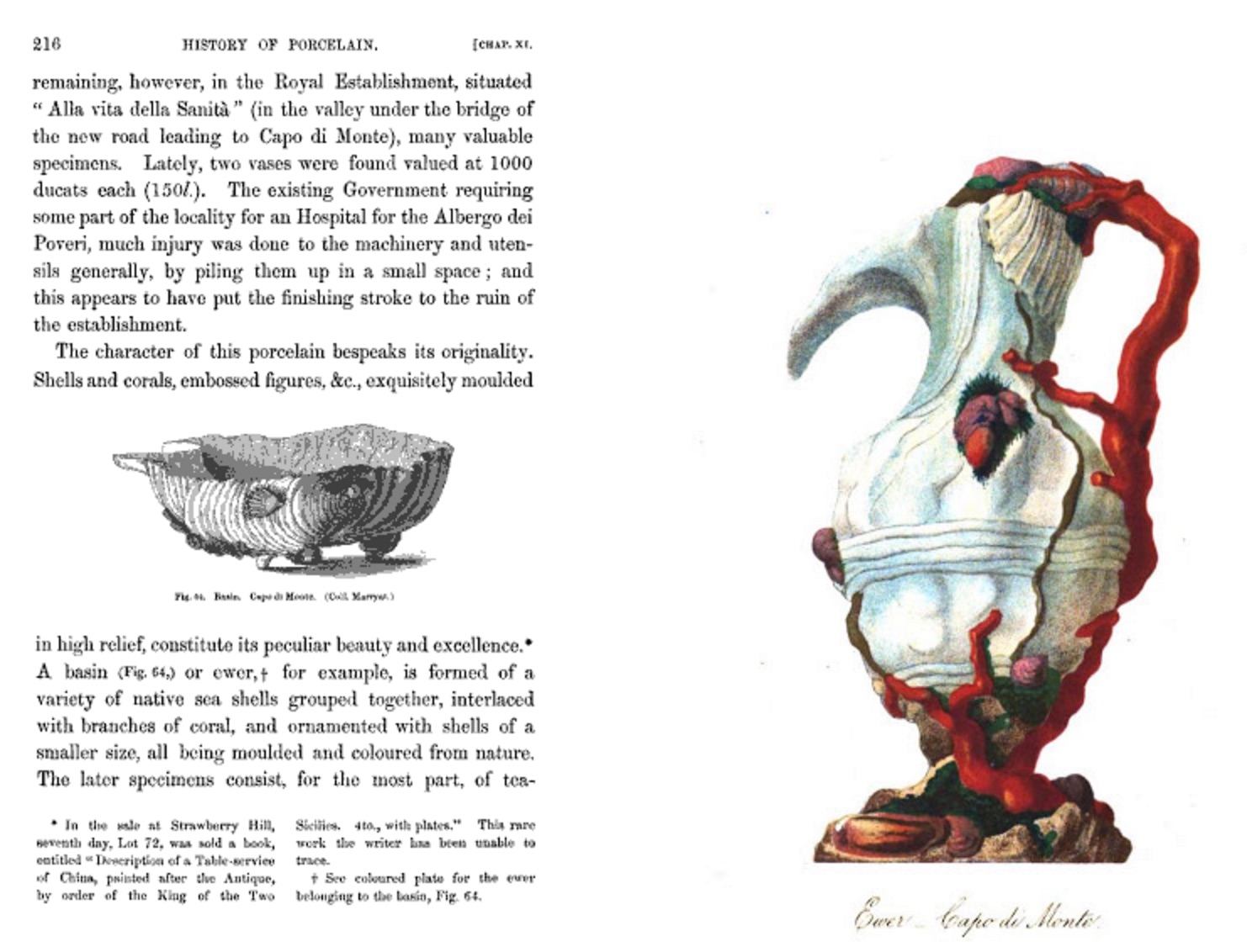 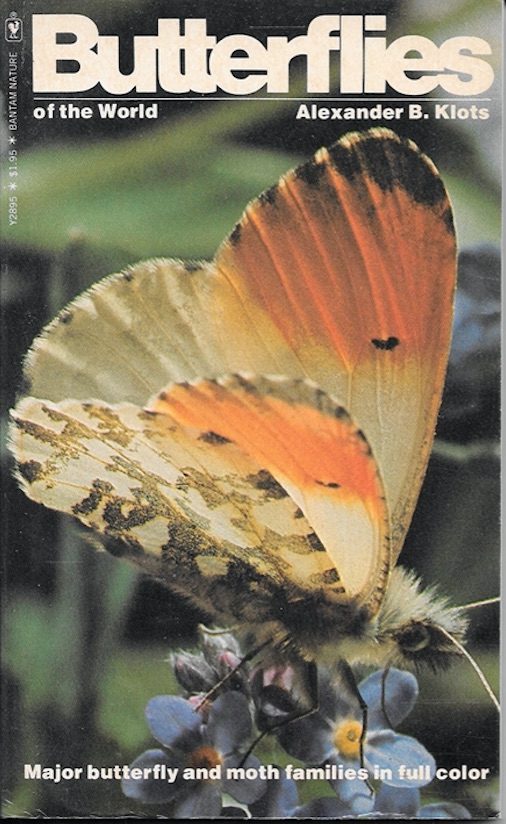 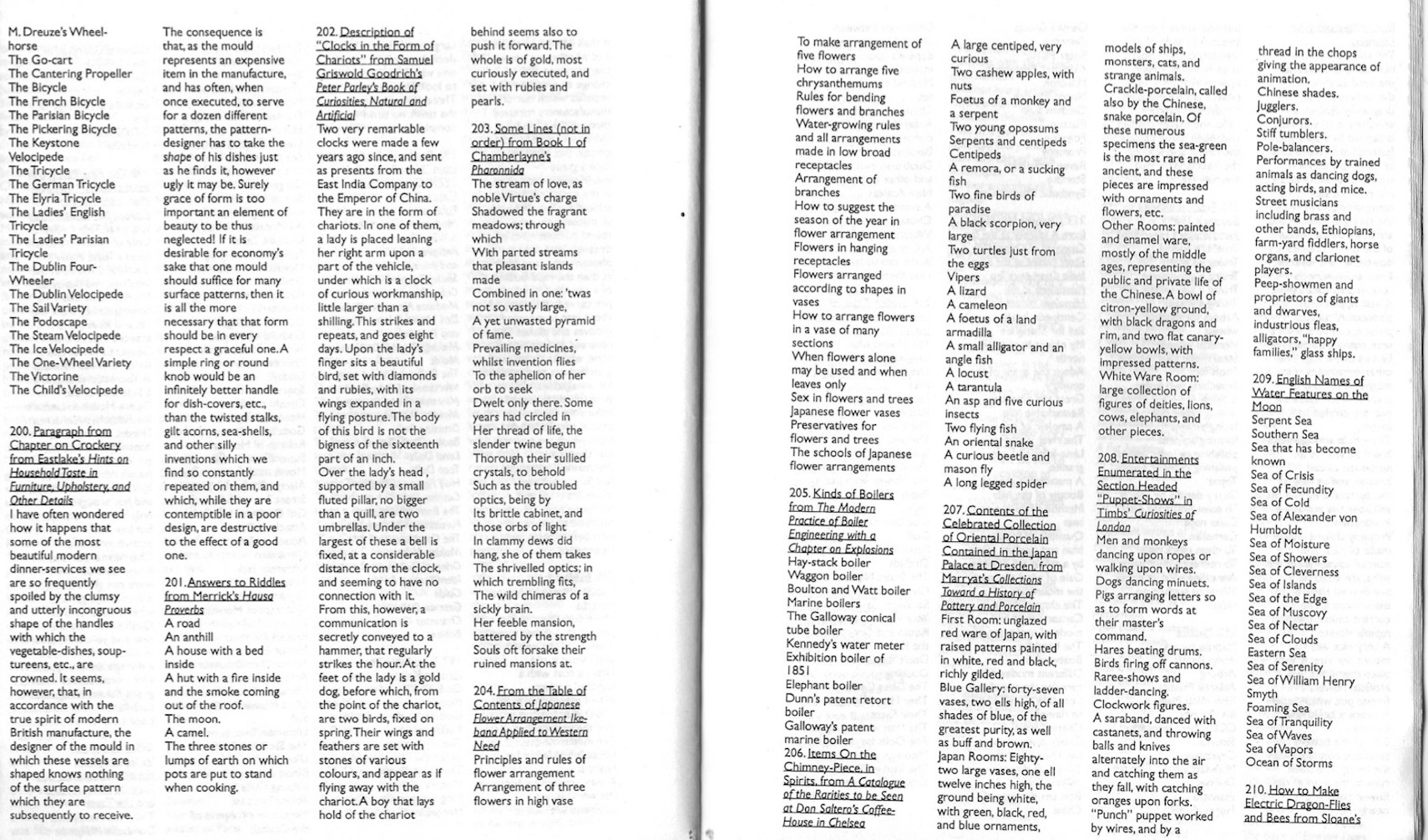 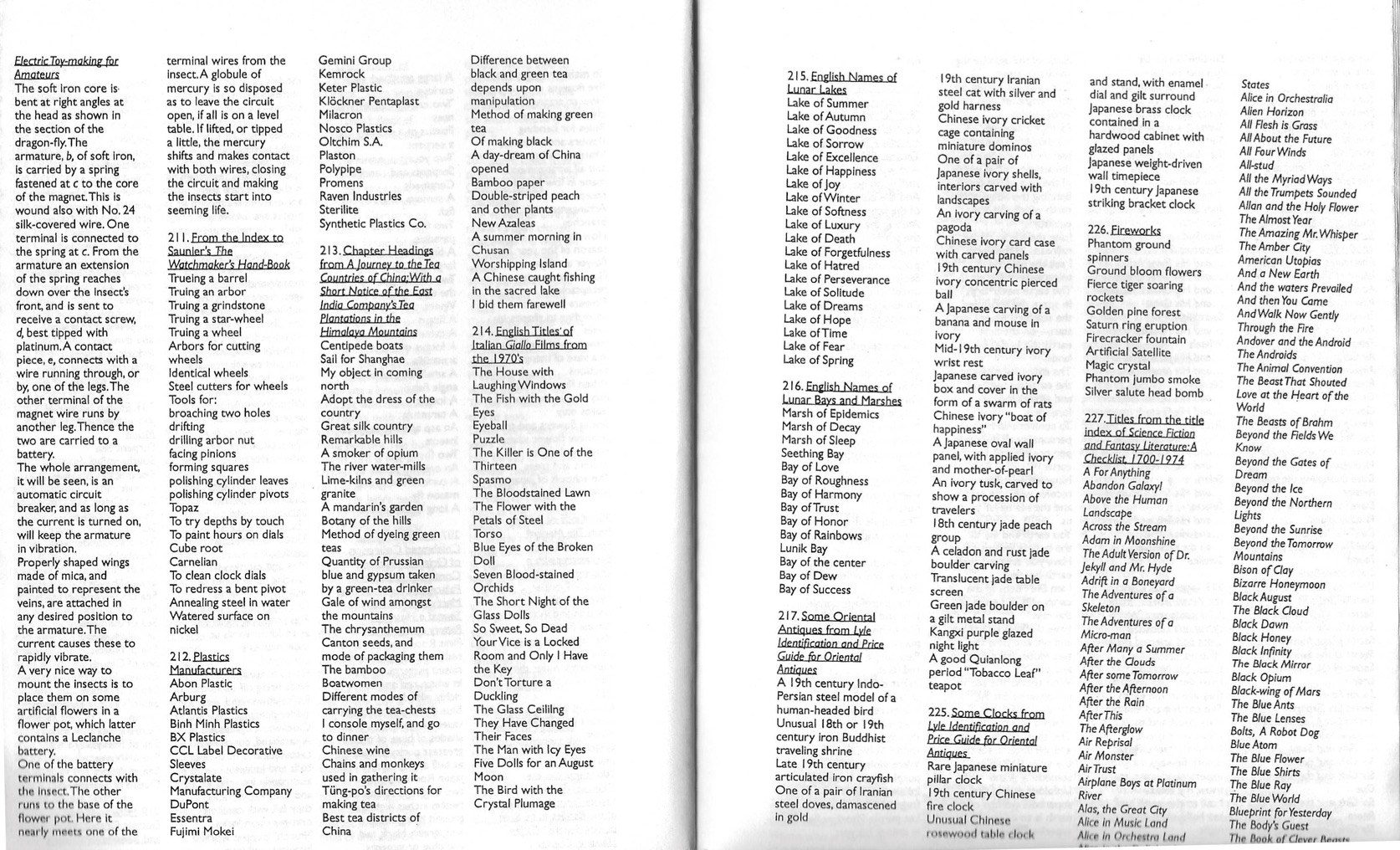 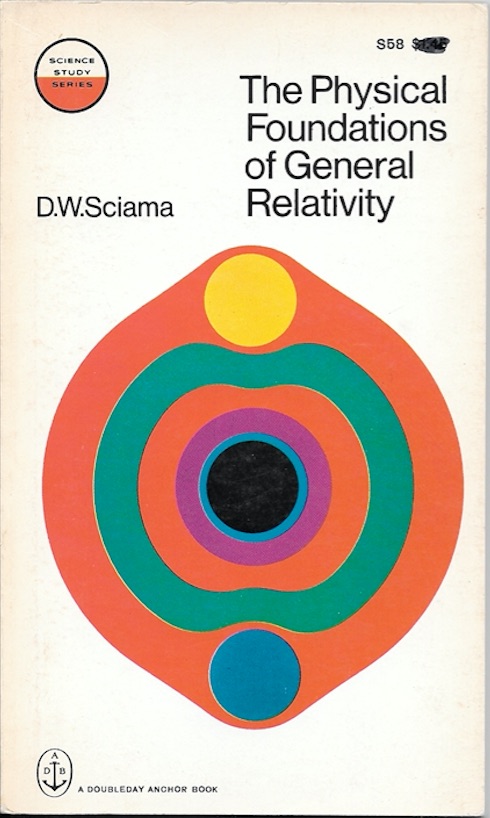 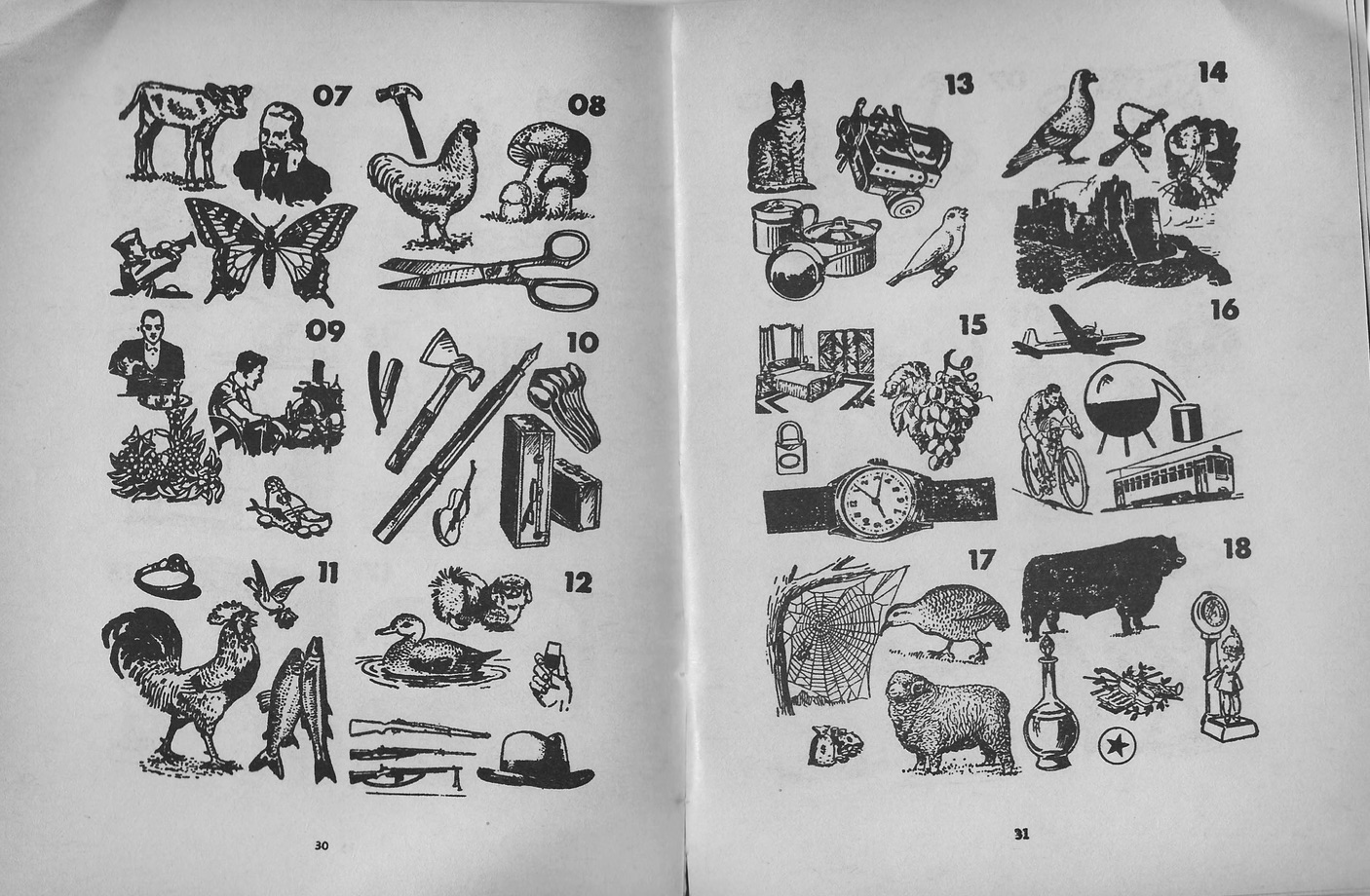 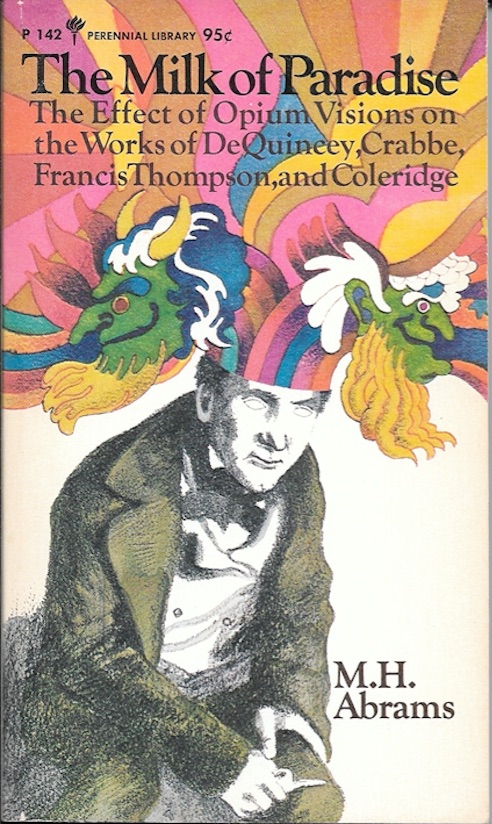 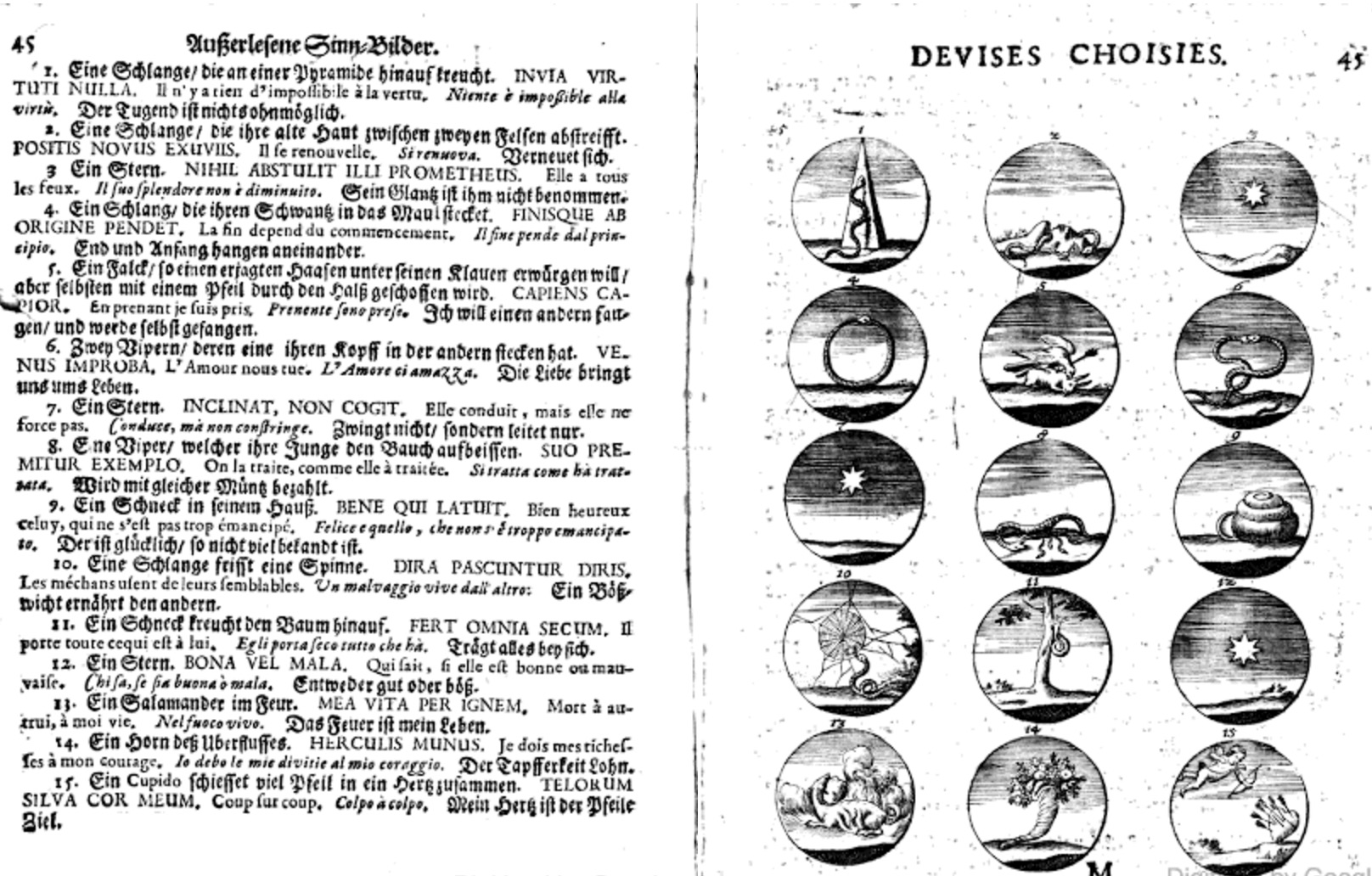 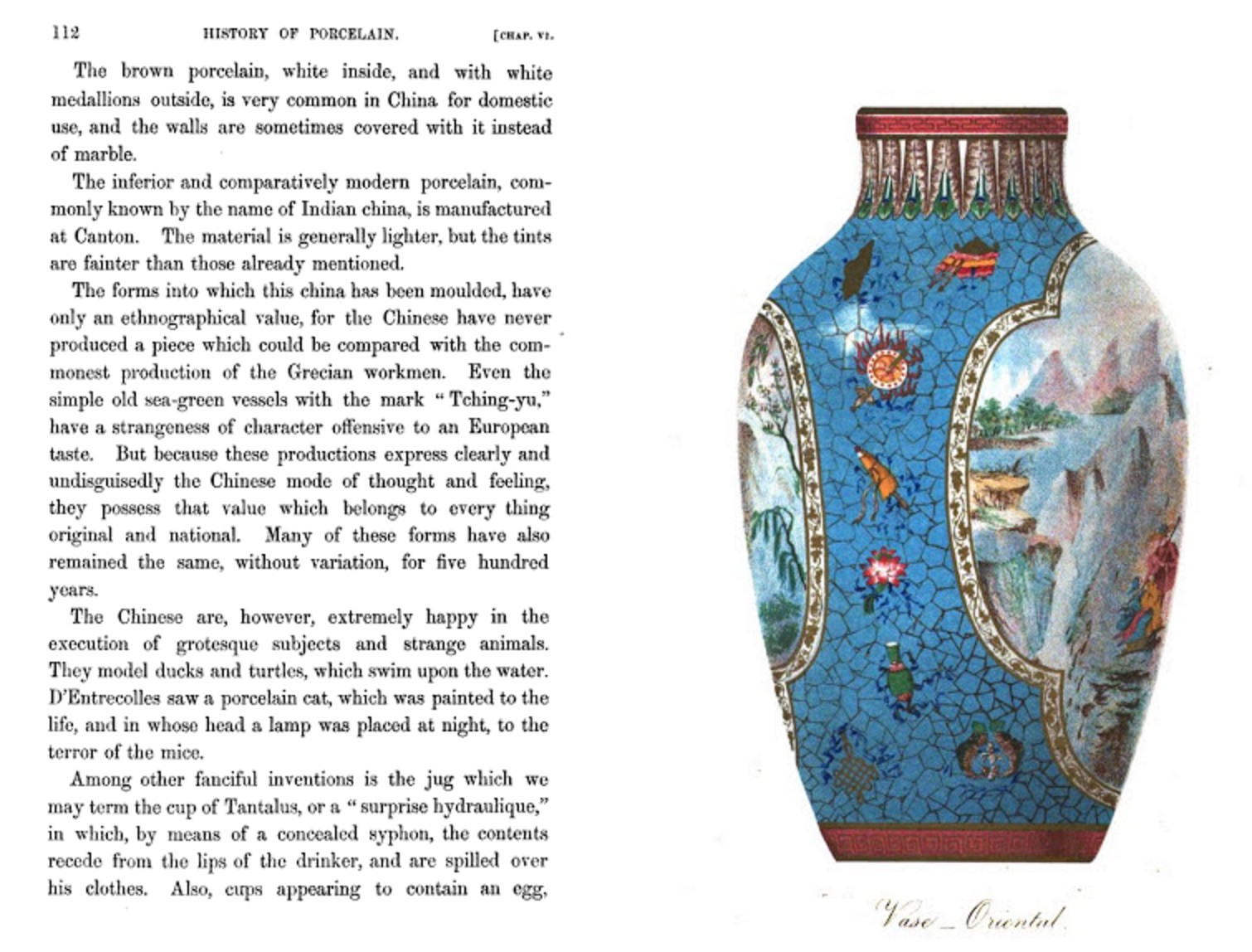 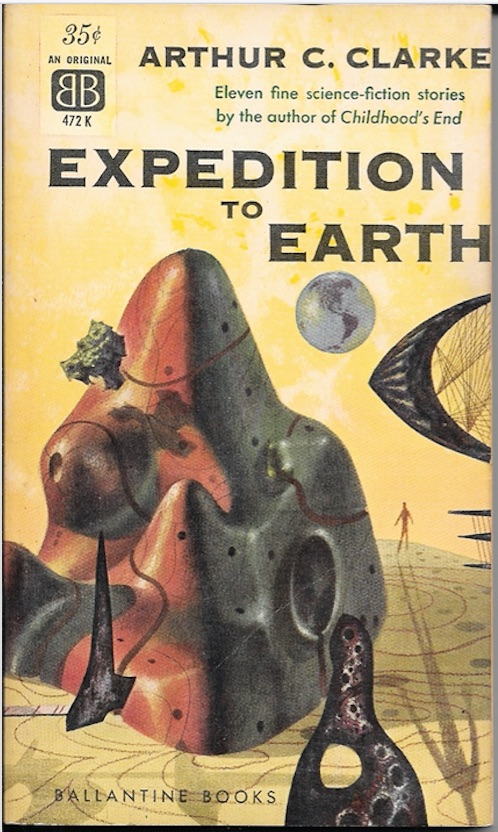 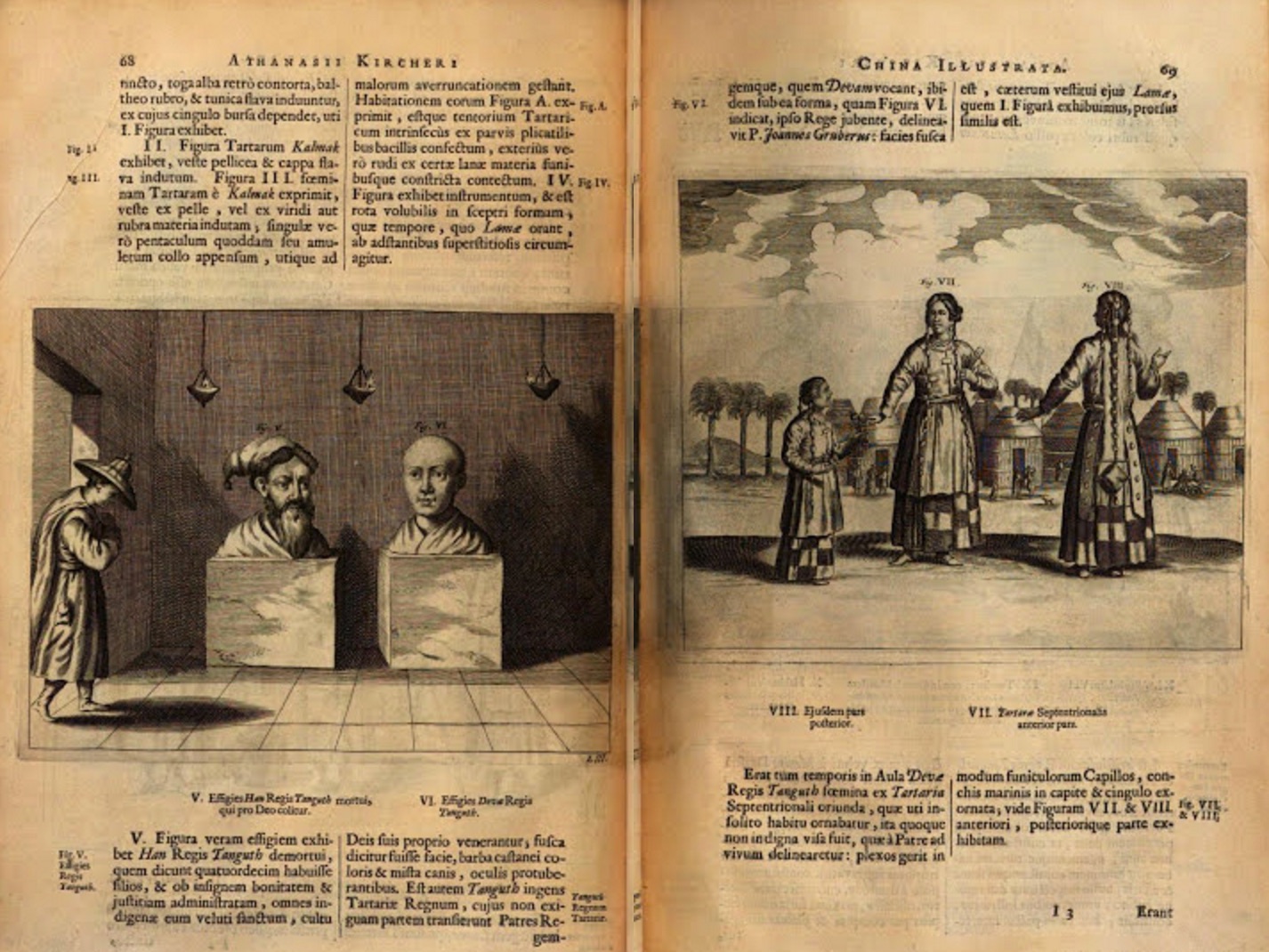 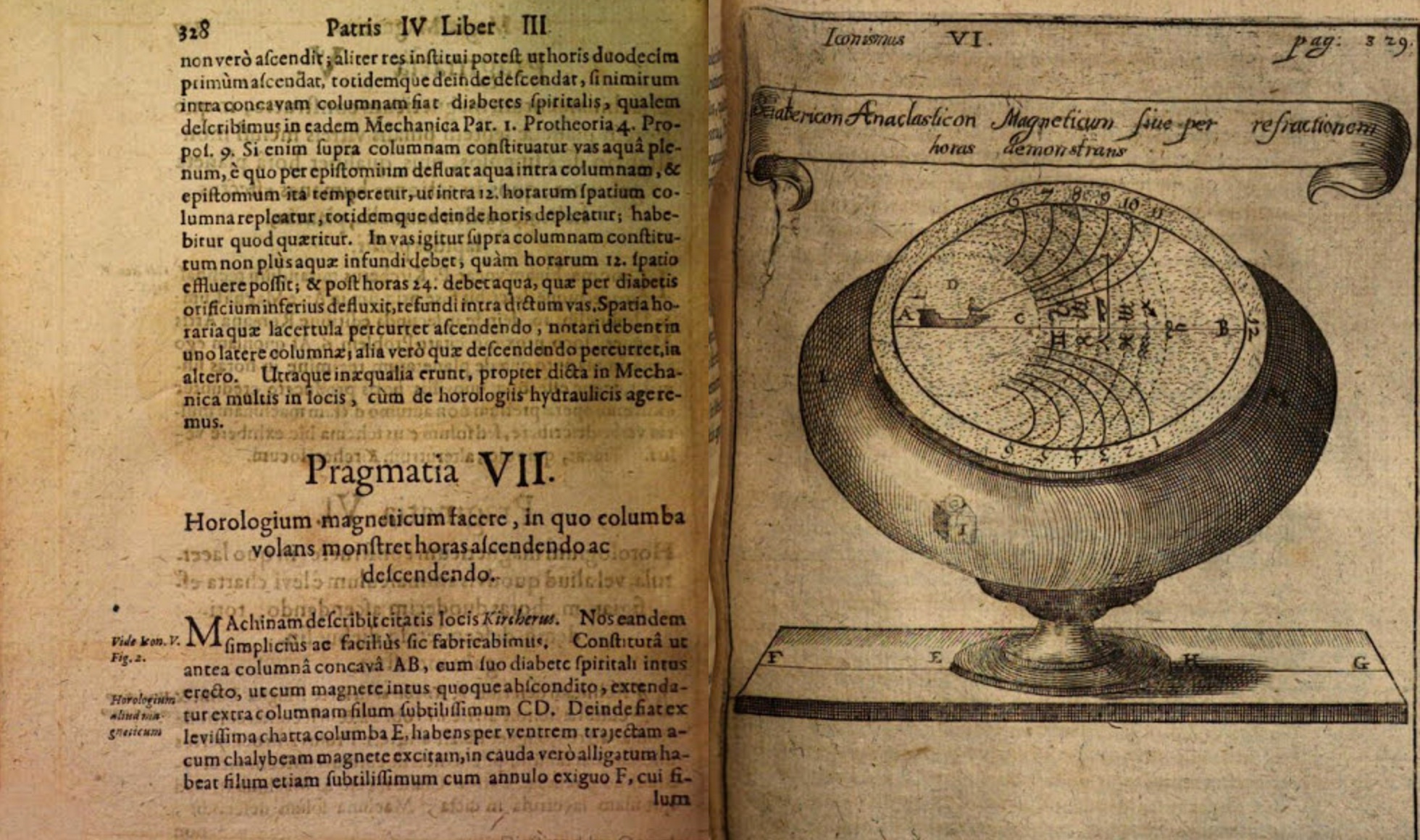 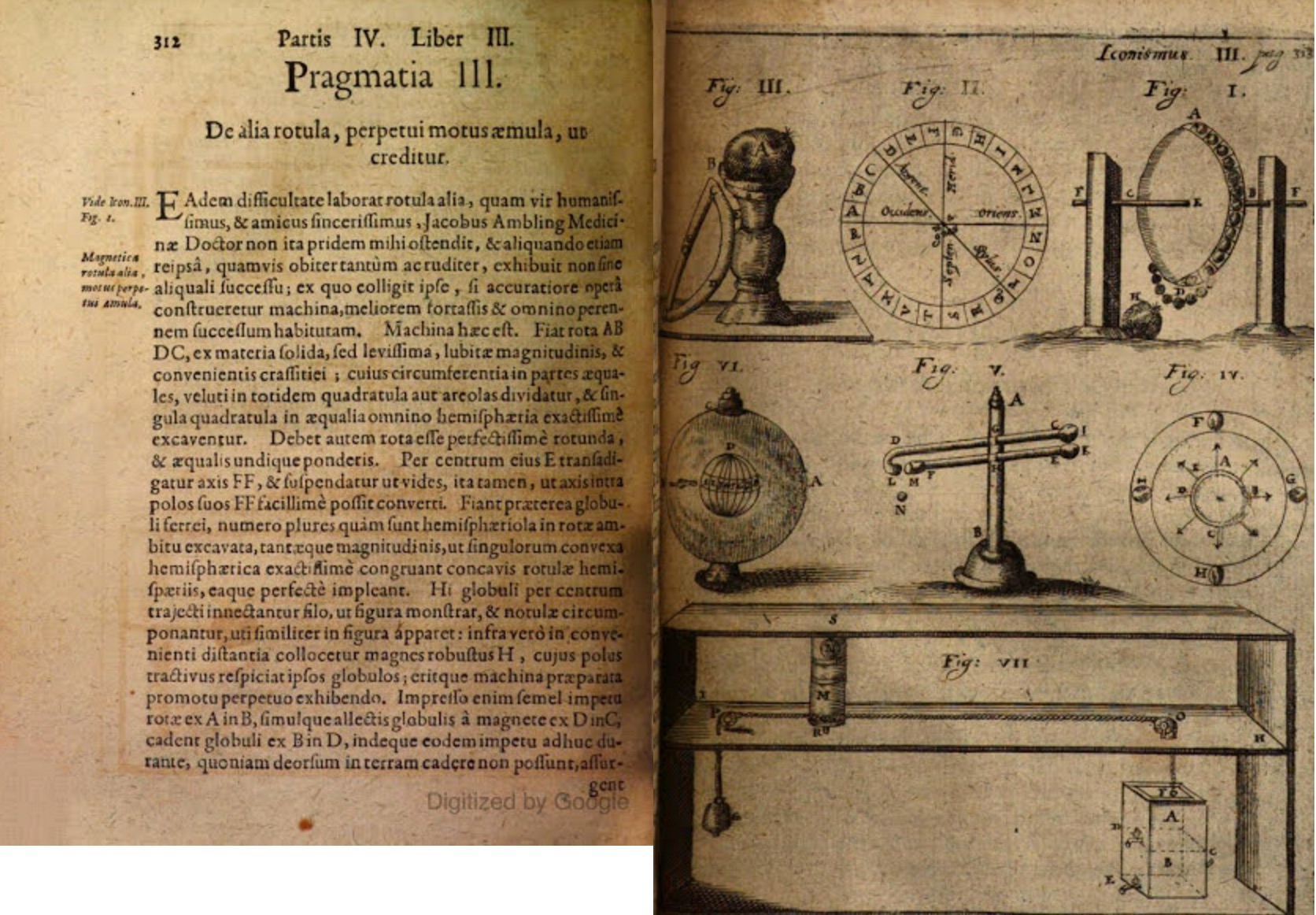 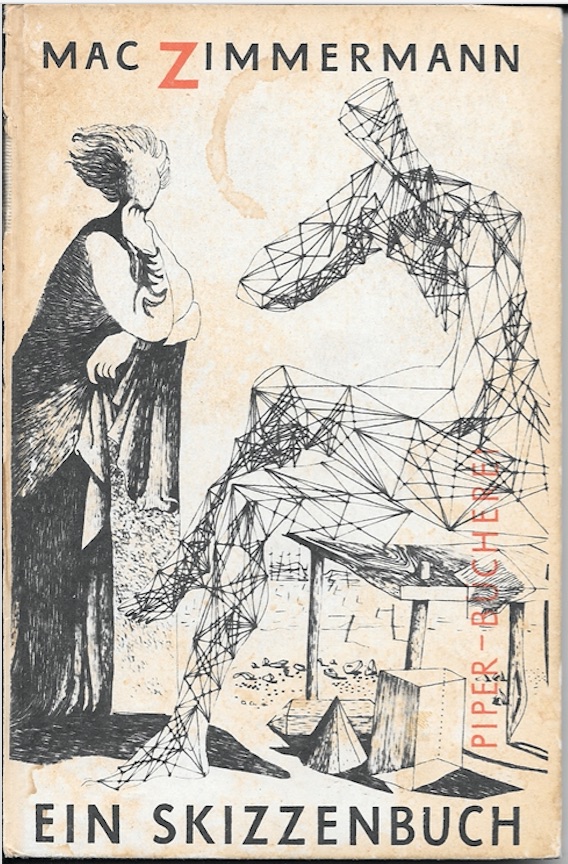 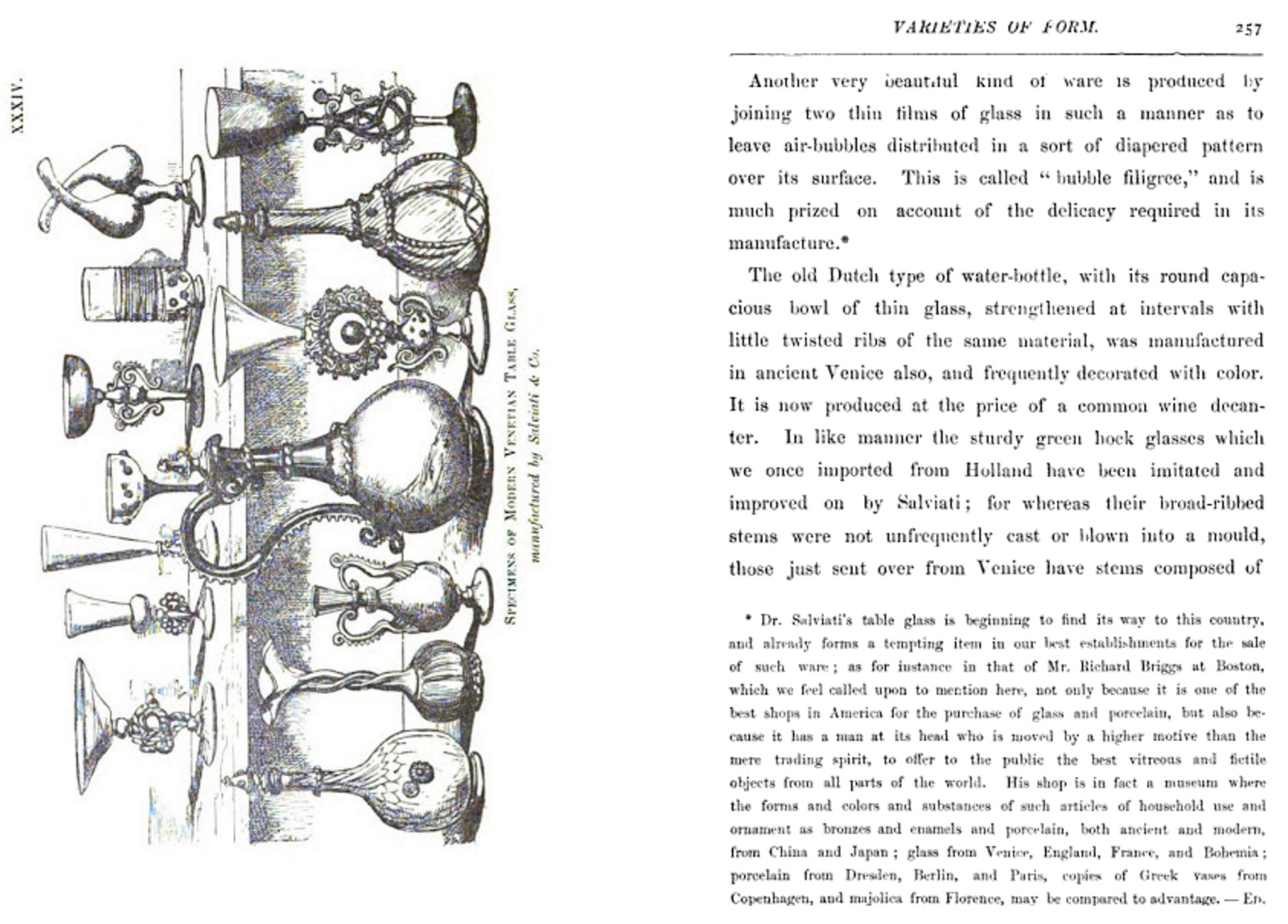 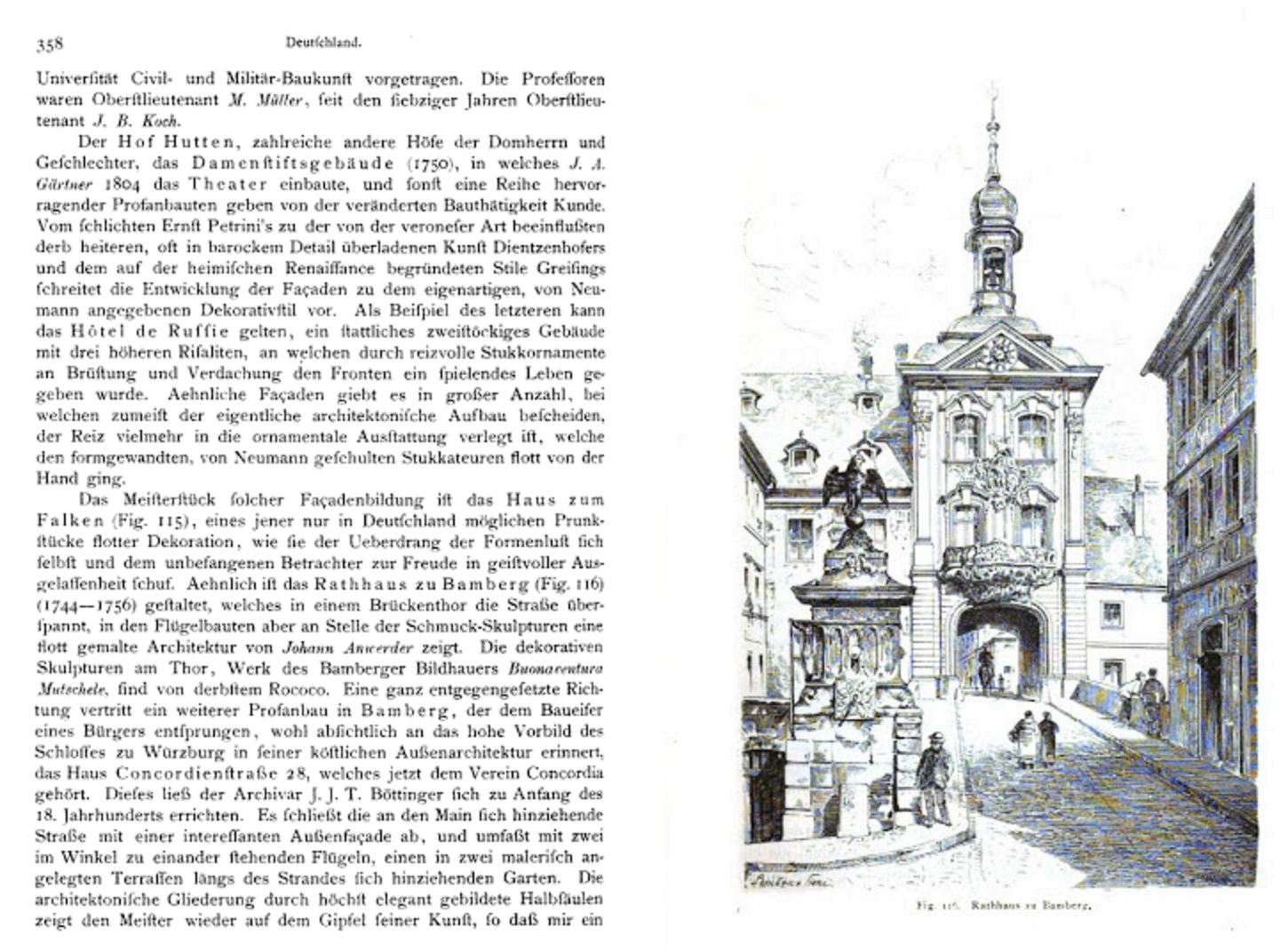 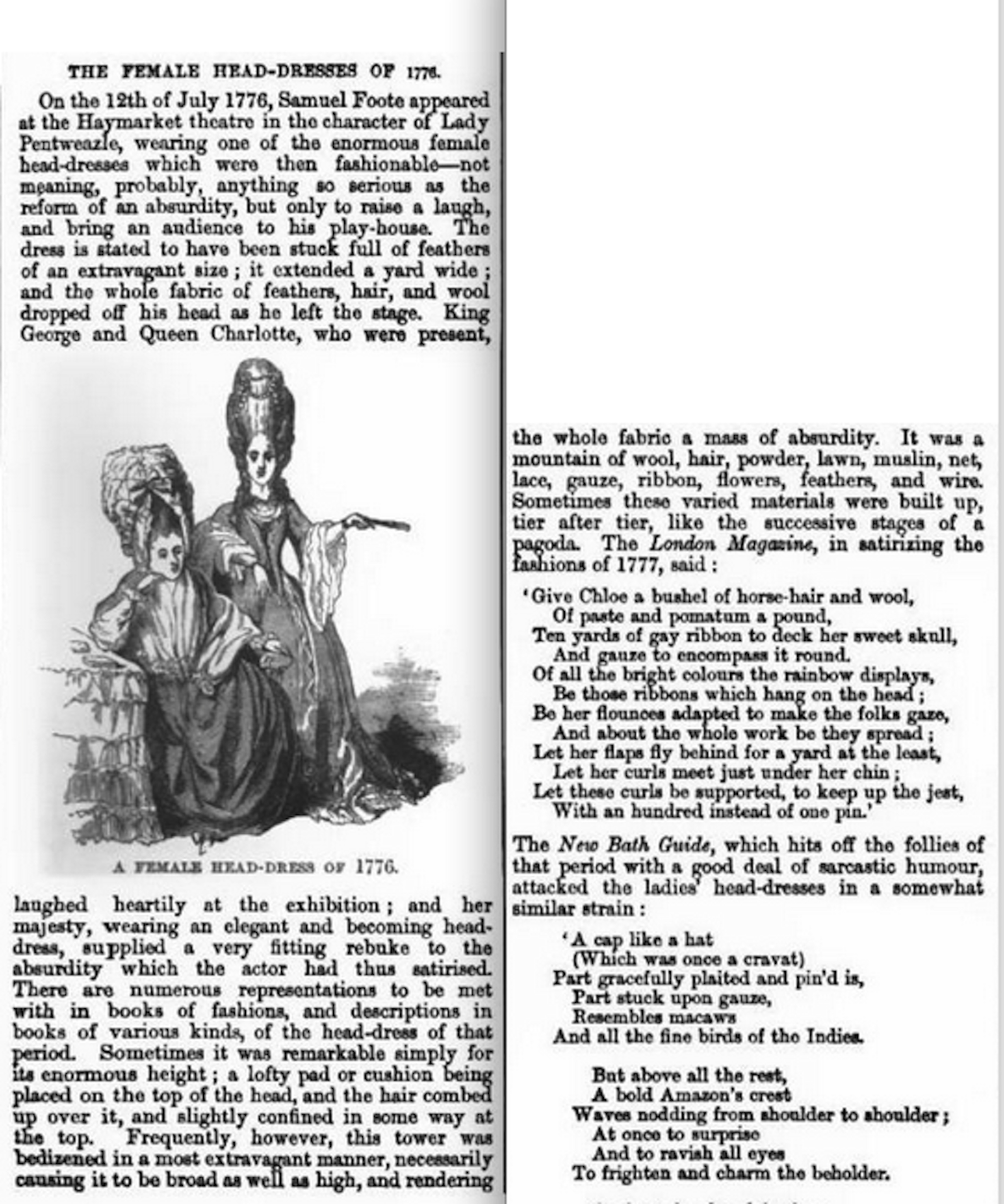 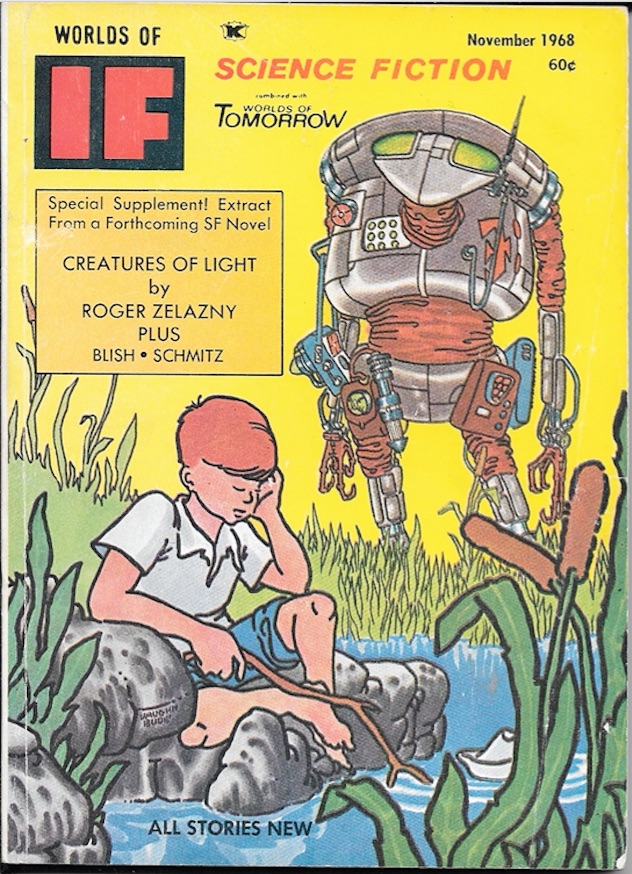 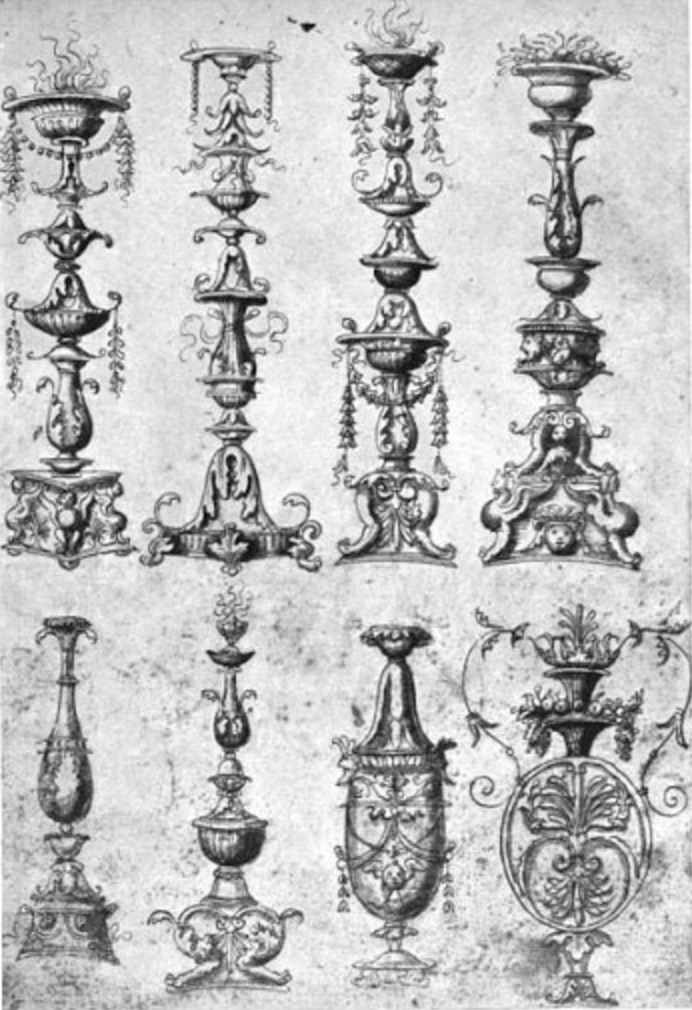 You shew your self a just man and a friend in those guesses and suppositions you make at the possible reasons of my silence ; every one of which is a true one. As to forgetfulness of you or yours, I allure you the promiscuous conversations of the town serve only to put me in mind of better, and more quiet, to be had in a corner of the world (undisturb’d, innocent, serene, and sensible) with such as you. Let no access of any distrust make you think of me differently in a cloudy day from what you do in the most sunshiny weather. Let the young ladies be assured I make nothing new in my gardens without wishing to see the print of their fairy steps in every part of ’em. I have put the last hand to my works of this kind, in happily finishing the subterraneous way and grotto : I there found a spring of the clearest water, which sails in a perpetual rill, that ecchoes thro’ the cavern day and night. From the river Thames, you see thro’ my arch up a walk of the wilderness, to a kind of open Temple, wholly compos’d of shells in the rustic manner ; and from that distance under the temple you look down thro’ a sloping arcade of trees, and fee the sails on the river passing suddenly and vanishing, as thro’ a perspective glass.
When you shut the doors of this grotto, it becomes on the instant, from a luminous room, a Camera obscura ; on the walls of which all the objects of the river, hills, woods, and boats, are forming a moving picture in their visible radiations : and when you have a mind to light it up, it affords you a very different scene ; it is finished with shells interspersed with pieces of looking-glass in angular forms ; and in the ceiling is a star of the same material, at which when a lamp (of an orbicular figure of thin alabaster) is hung in the middle, a thousand point ed rays glitter and are reflected over the place. There are connected to this grotto by a narrower passage two porches, one to wards the river of smooth stones full of light, and open ; the other toward the Garden, shadow’d with trees, rough with shells, flints, and iron- ore. The bottom is paved with simple pebble, as is also the adjoining walk up the wilderness to the temple, in the natural taste, agreeing not ill with the little dripping murmur, and the aquatic idea of the whole place. It wants nothing to compleat it but a good statue with an inscription, like that beautiful antique one which you know I am so fond of….

182. Sentences in Which John Evelyn Uses the word “Artificial” to Describe Things Seen on His Travels, from His Diary

We returned to the Hague, and went to visit the Hoff, or Prince’s Court, with the adjoining gardens full of ornament, close walks, statues, marbles, grots, fountains, and artificial music.
The next day, we were entertained at a kind of tavern, called the Briloft, appertaining to a rich Anabaptist, where, in the upper rooms of the house were divers pretty waterworks, rising 108 feet from the ground. Here were many quaint devices, fountains, artificial music, noises of beasts, and chirping of birds; but what pleased me most was a large pendant candlestick, branching into several sockets, furnished all with ordinary candles to appearance, out of the wicks spouting out streams of water, instead of flames.
Here is a stately heronry, divers springs of water, artificial cascades, rocks, grots; one whereof is composed of the extravagant roots of trees, cunningly built and hung together with wires.
From hence, we were led into the Menage, and out of that into a most sweet and delicious garden, where was another grot of more neat and costly materials, full of noble statues, and entertaining us with artificial music; but the hedge of water, in form of lattice-work, which the fountaineer caused to ascend out of the earth by degrees, exceedingly pleased and surprised me; for thus, with a pervious wall, or rather a palisade hedge of water, was the whole parterre environed.
Here is a shop called Noah’s Ark, where are sold all curiosities, natural or artificial, Indian or European, for luxury or use, as cabinets, shells, ivory, porcelain, dried fishes, insects, birds, pictures, and a thousand exotic extravagances.
I finished this day with a walk in the great garden of the Tuileries, rarely contrived for privacy, shade, or company, by groves, plantations of tall trees, especially that in the middle, being of elms, the other of mulberries; and that labyrinth of cypresses; not omitting the noble hedges of pomegranates, fountains, fish-ponds, and an aviary; but, above all, the artificial echo, redoubling the words so distinctly; and, as it is never without some fair nymph singing to its grateful returns; standing at one of the focuses, which is under a tree, or little cabinet of hedges, the voice seems to descend from the clouds; at another, as if it was underground.
At the further part of this walk is that plentiful, though artificial cascade, which rolls down a very steep declivity, and over the marble steps and basins, with an astonishing noise and fury; each basin hath a jetto in it, flowing like sheets of transparent glass, especially that which rises over the great shell of lead, from whence it glides silently down a channel through the middle of a spacious gravel walk, terminating in a grotto.
Under this, is made an artificial grot, wherein are curious rocks, hydraulic organs, and all sorts of singing birds, moving and chirping by force of the water, with several other pageants and surprising inventions.
In another garden, is a noble aviary, the birds artificial, and singing till an owl appears, on which they suddenly change their notes.
He had, above in his lodgings and gallery, variety of shadows, dials, perspectives, and many other artificial, mathematical, and magical curiosities, a way-wiser, a thermometer, a monstrous magnet, conic, and other sections, a balance on a demi-circle; most of them of his own, and that prodigious young scholar Mr. Christopher Wren; who presented me with a piece of white marble, which he had stained with a lively red, very deep, as beautiful as if it had been natural. 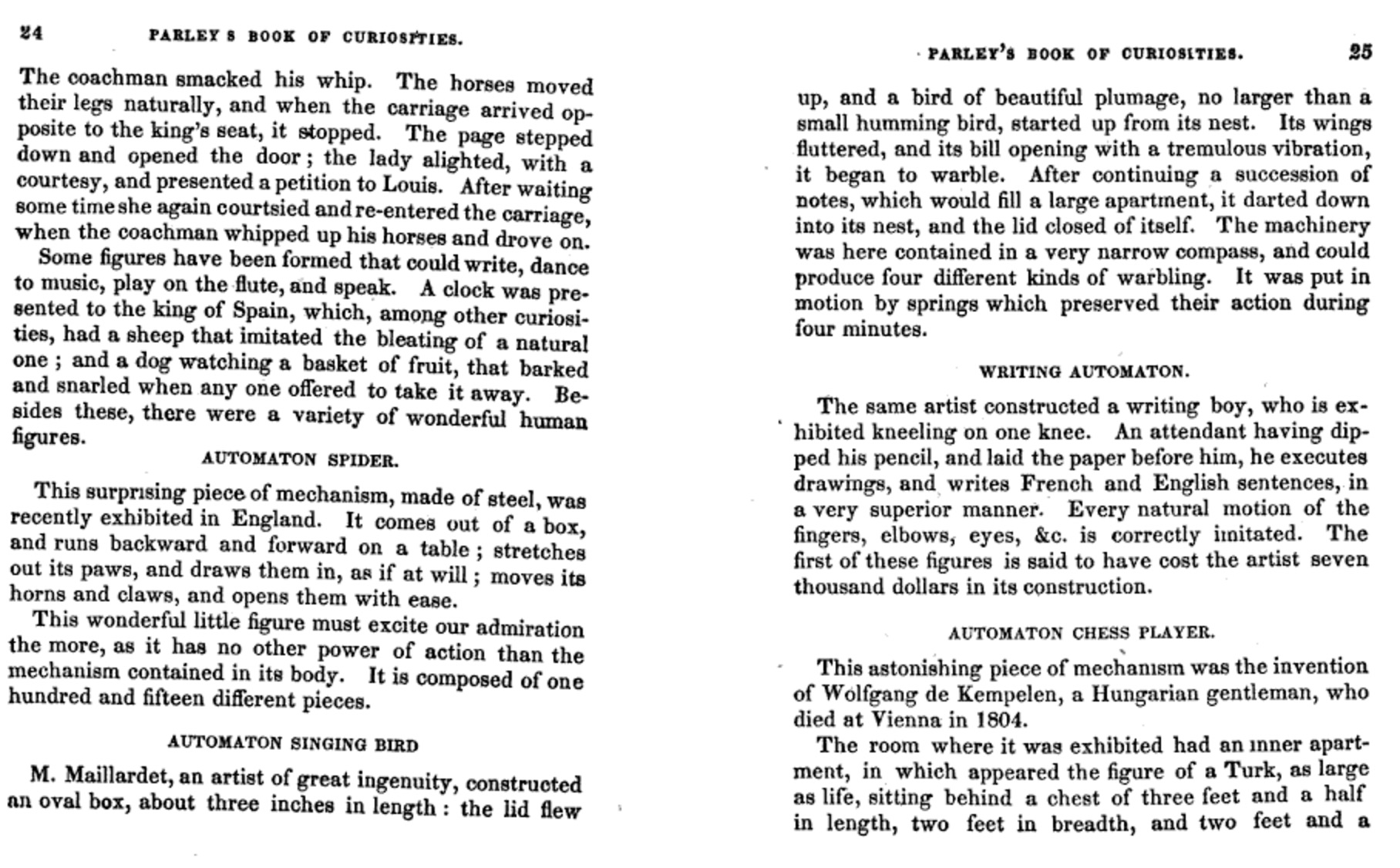 202. Description of “Clocks in the Form of Chariots” from Samuel Griswold Goodrich’s Peter Parley’s Book of Curiosities, Natural and Artificial

Two very remarkable clocks were made a few years ago since, and sent as presents from the East India Company to the Emperor of China.

They are in the form of chariots. In one of them, a lady is placed leaning her right arm upon a part of the vehicle, under which is a clock of curious workmanship, little larger than a shilling. This strikes and repeats, and goes eight days. Upon the lady’s finger sits a beautiful bird, set with diamonds and rubies, with its wings expanded in a flying posture. The body of this bird is not the bigness of the sixteenth part of an inch.
Over the lady’s head , supported by a small fluted pillar, no bigger than a quill, are two umbrellas. Under the largest of these a bell is fixed, at a considerable distance from the clock, and seeming to have no connection with it. From this, however, a communication is secretly conveyed to a hammer, that regularly strikes the hour. At the feet of the lady is a gold dog, before which, from the point of the chariot, are two birds, fixed on spring. Their wings and feathers are set with stones of various colours, and appear as if flying away with the chariot. A boy that lays hold of the chariot behind seems also to push it forward. The whole is of gold, most curiously executed, and set with rubies and pearls.

188. Questions About Clouds from Pepper’s Peterson’s Familiar Science, Or, The Scientific Explanation of Common Things 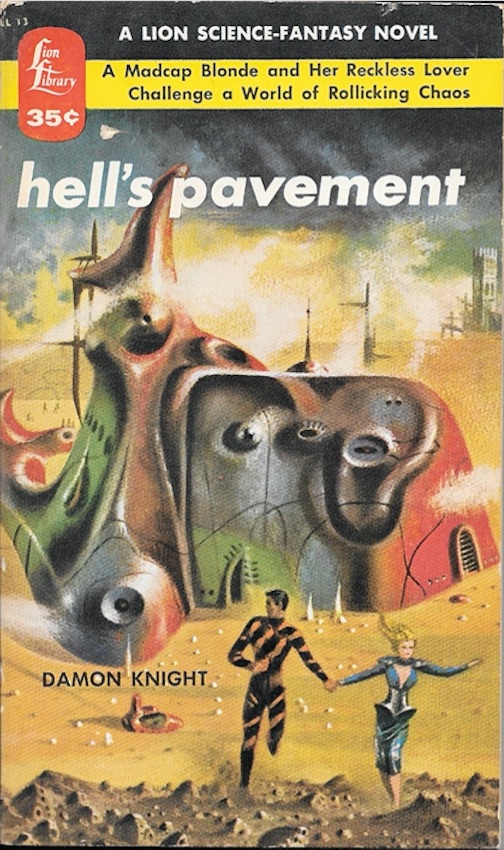